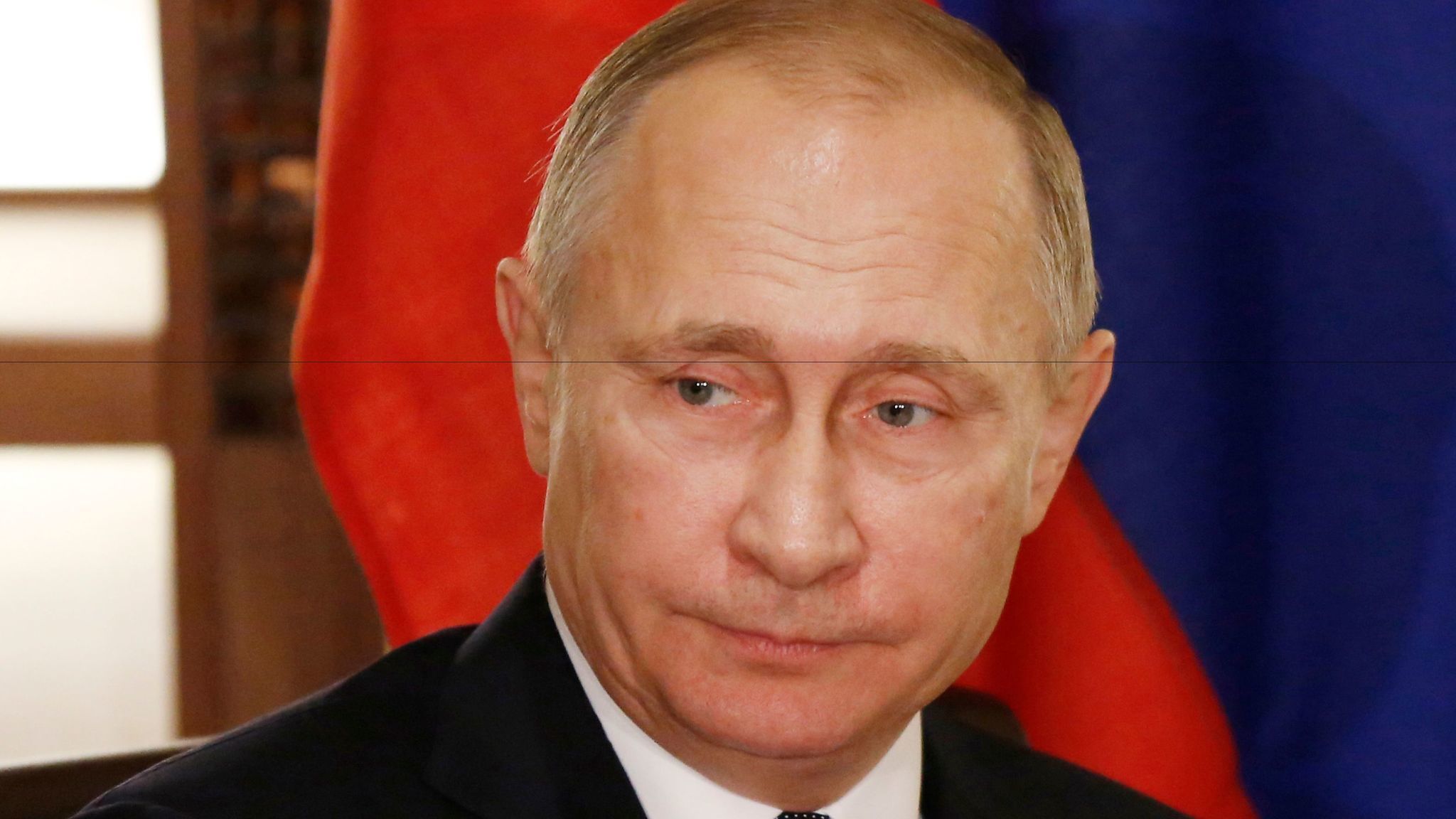 The CIA has accused Russia of interfering in the 2016 presidential election by hacking into Democratic and Republican computer networks and selectively releasing  emails. But critics might point out the U.S. has done similar things.

It appears that this is a common thing and has been for years as the U.S. tried to influence presidential elections around the world 81 times between 1946 and 2000.

Source: The U.S. is no stranger to interfering in the elections of other countries – LA Times