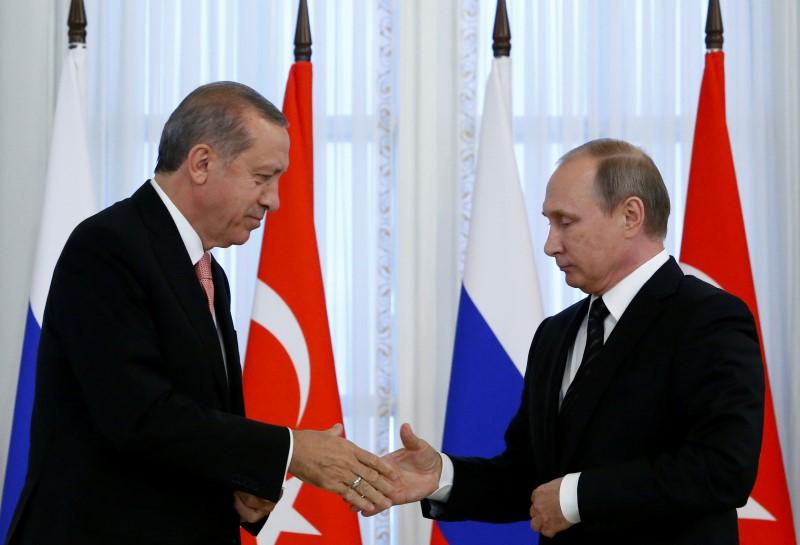 Russia and Turkey took a big step toward normalizing relations on Tuesday, with their leaders announcing an acceleration in trade and energy ties at a time when both countries have troubled economies and strains with the West.

Though Moscow and Ankara probably won’t get so friendly as to jeopardize any progress between Turkey and the West, the coup itself was in some ways a wake up call for Westerners. Following the coup, a strong Russian-Turkish alliance may prove to have repercussions down the line.

The EU is even deciding whether to stop considering Turkey as a possible future member.

For Russia, a Turkish re-alliance means a road to the West through energy. The increasingly more autocratic rulers are alike and can benefit from one another, which can produce a dangerous relationship.

Source: Putin and Erdogan move toward repairing ties amid tension with West