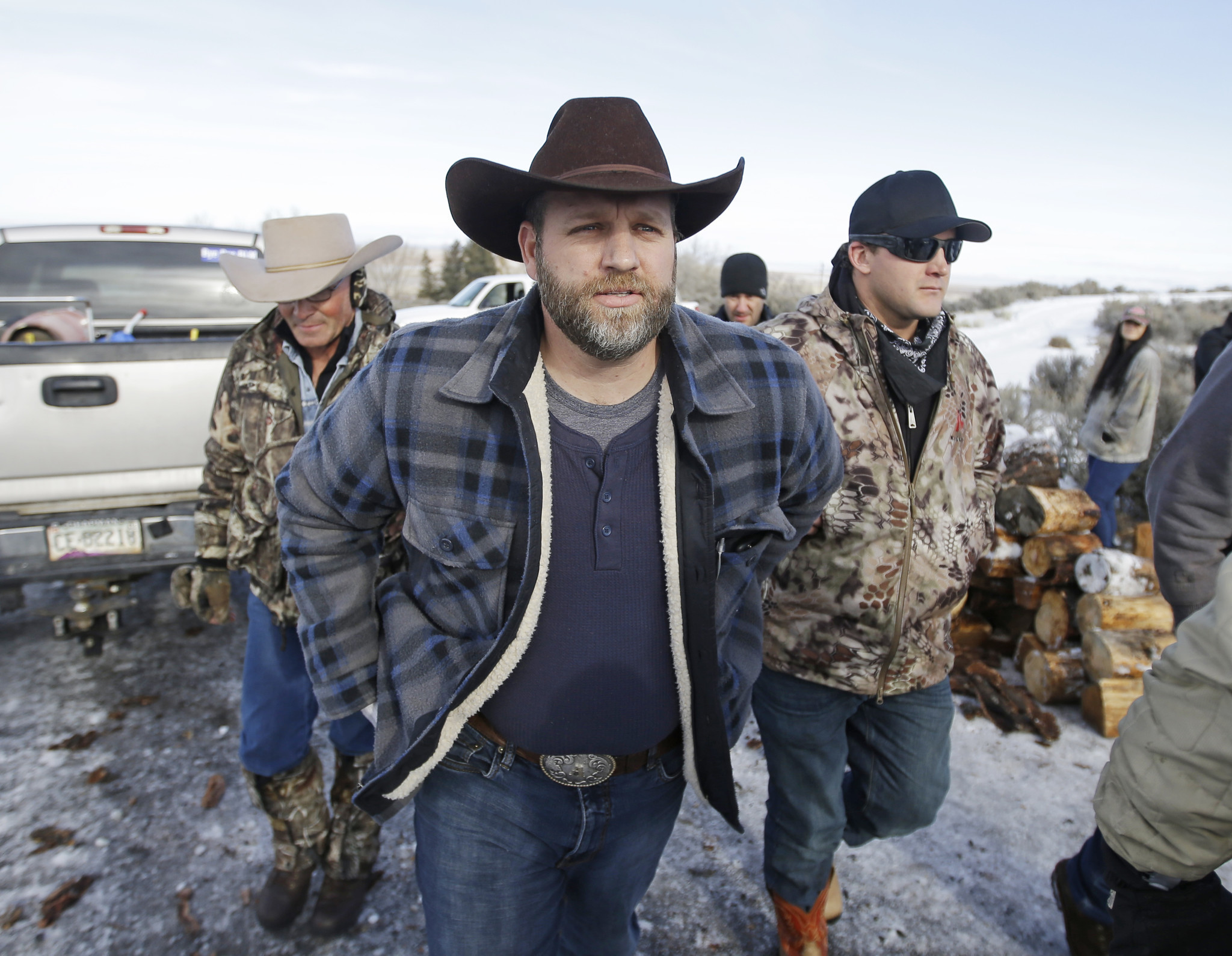 What happened at the Malheur National Wildlife Refuge earlier this year was no whodunit.

Yet the government’s case was more challenging than it seemed. Defense attorneys in the case say that prosecutors became overconfident, electing not to file lesser charges that would have resulted in easier convictions — and likely little, if any, jail time.

The occupation began in January as a protest against the imprisonment of two Oregon ranchers who had been convicted of setting fire to federal lands.

The government lost this case due to its own cockiness and desire to put these defendants away in prison for a long time. The jury just felt that the government’s claim that the defendants were conspiring to deny government workers their right to work was incorrect.

Source: How the government lost its case against the Oregon occupiers – LA Times