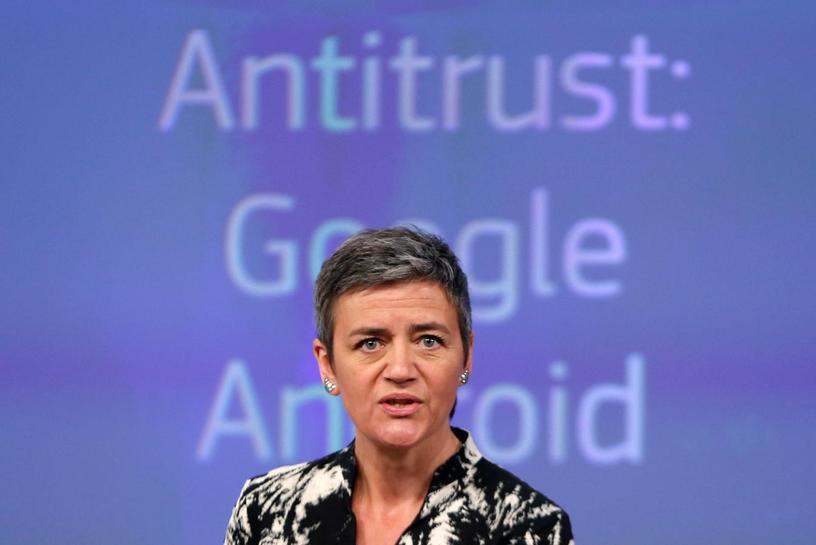 “The EU’s move is the latest in a series of anti-trust challenges Google has faced in both the EU and countries including India, Brazil and Russia. U.S. regulators closed their most recent investigation of the company in 2013 without taking action.”

A Google monopoly. I bet the U.S. never went went anywhere with the investigation; then they’d get called out on reverse favoritism. Is this just how it will play out? There will just be one big Google to rule them all?

I taught college-level writing for a decade (until I grew some self-esteem and split) and had a modest Nigerian Dwarf goat farm in Portland, OR. Then I started up a crowdfunding website designed specifically for education-related programs; our site helped to raise a bunch of money for some great projects that would have never received funding via traditional methods. I play chess and will most likely win. I make quilts, travel extensively, dabble in acrobatics and love exercise. View all posts by kkaybu