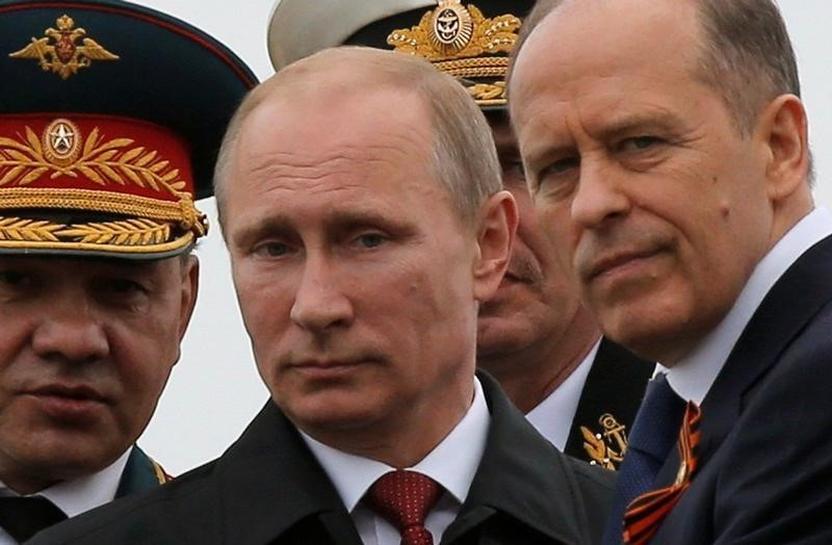 But as both sides begin arming their cyberweapons, it is critical for the public to be confident that the evidence is really there, and to understand the potential consequences of a tit-for-tat cyberwar escalating into a real war.

Very well written article that shows how difficult  it is to know for a fact wheee a hack comes from, and when the evidence is so obvious (a Russian name used on an altered document) its more likely someone masquerading as the Russians to cover their tracks.

The danger of Obama stating he would retaliate with his own cyber attack leaves the US vulnerable to an all out war if some unknown entity actually attacks Russia. The Russians could assume its us and launch an attack.

Source: Commentary: Don’t be so sure Russia hacked the Clinton emails | Reuters