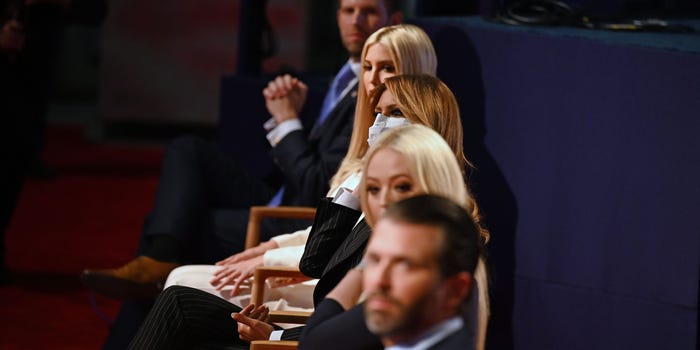 From Melania Trump to his most loyal news outlets, some of Trump’s staunchest allies are reportedly advising him to concede. Others tell him to fight.

See where Trump’s closest allies stand on him conceding or fighting to retain the presidency.

Source: Which Trump allies want him to concede election and which don’t – Business Insider