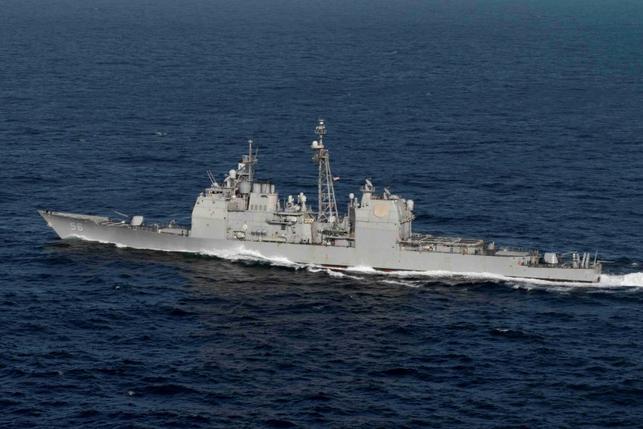 A Russian warship carried out aggressive and erratic maneuvers close to a U.S. Navy ship in the eastern Mediterranean Sea, the second such Cold War-style incident there in a matter of weeks, the U.S. military said on Saturday.

The actions of the Russian warship seem more like a game, than a true threat. During the Cold War neither side wanted to spark an all out war, and today’s actions resemble the Cold War, which can be suggestive of benign intent. It is more likely that Russia is just  “challenging” the U.S. rather than creating a legitimate threat.