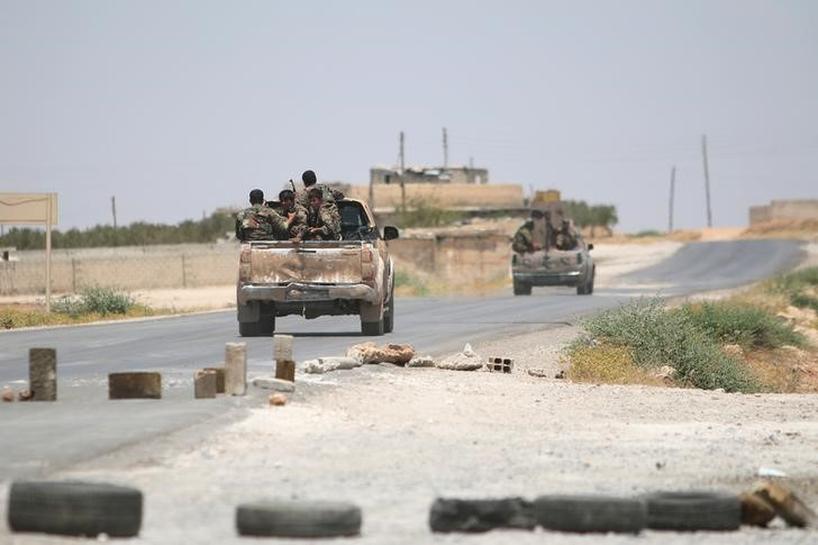 At least 56 civilians were killed on Tuesday in air strikes north of the besieged Islamic State-held city of Manbij in northern Syria, and residents said they believed the attack was carried out by U.S.-led warplanes, a monitoring group said.

These are innocent people’s lives at stake here. How much better than the enemy can we claim to be if our efforts to help people result in death and destruction? The Western nations already have trouble accepting refugees, and now our tactics are killing civilians that have no part in terrorism. Really, what we are creating is terror for them–a general, debilitating fear of being anywhere in that region. Our efforts are supposedly for the good of the people, but they produce harrowing results akin to terrorism. Plus, think of the hate that creates on the ground.

People are not meant to be casualties. The allies must improve their tactics so that Syrians and anyone else impacted by this war do not abandon hope in both life and what is right and good.