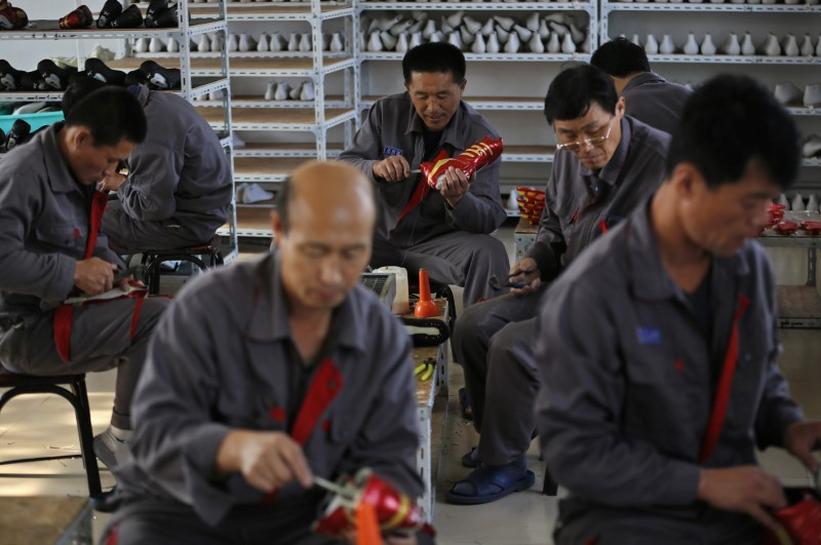 (Reuters) – Chinese textile firms are increasingly using North Korean factories to take advantage of cheaper labor across the border, traders and businesses in the border city of Dandong told Reuters.

The clothes made in North Korea are labeled “Made in China” and exported across the world, they said.

Using North Korea to produce cheap clothes for sale around the globe shows that for every door that is closed by ever-tightening U.N. sanctions another one may open. The UN sanctions, introduced to punish North Korea for its missile and nuclear programs, do not include any bans on textile exports.

Labor changing from one dictatorship country to another so that corporations can increase profits. When will we learn?