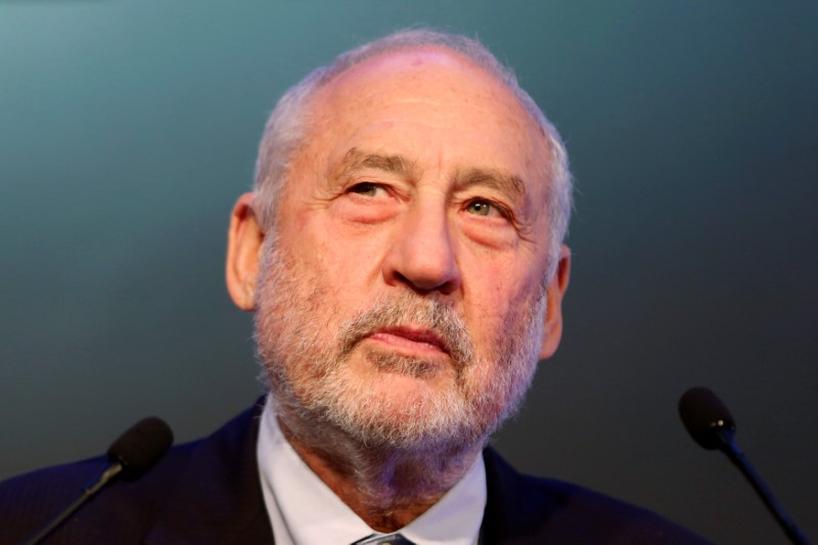 Nobel Prize-winning economist Joseph Stiglitz predicted in a interview out on Wednesday that Italy and other countries would leave the euro zone in coming years, and he blamed the euro and German austerity policies for Europe’s economic problems.

The Euro is the reason why Europe itself has not recovered from the financial crisis. Countries need the ability to use their currency to recover from such things, but their hands are tied with the Euro, and the austerity policies of the EU are the exact opposite steps needed by countries to get out of a recession.