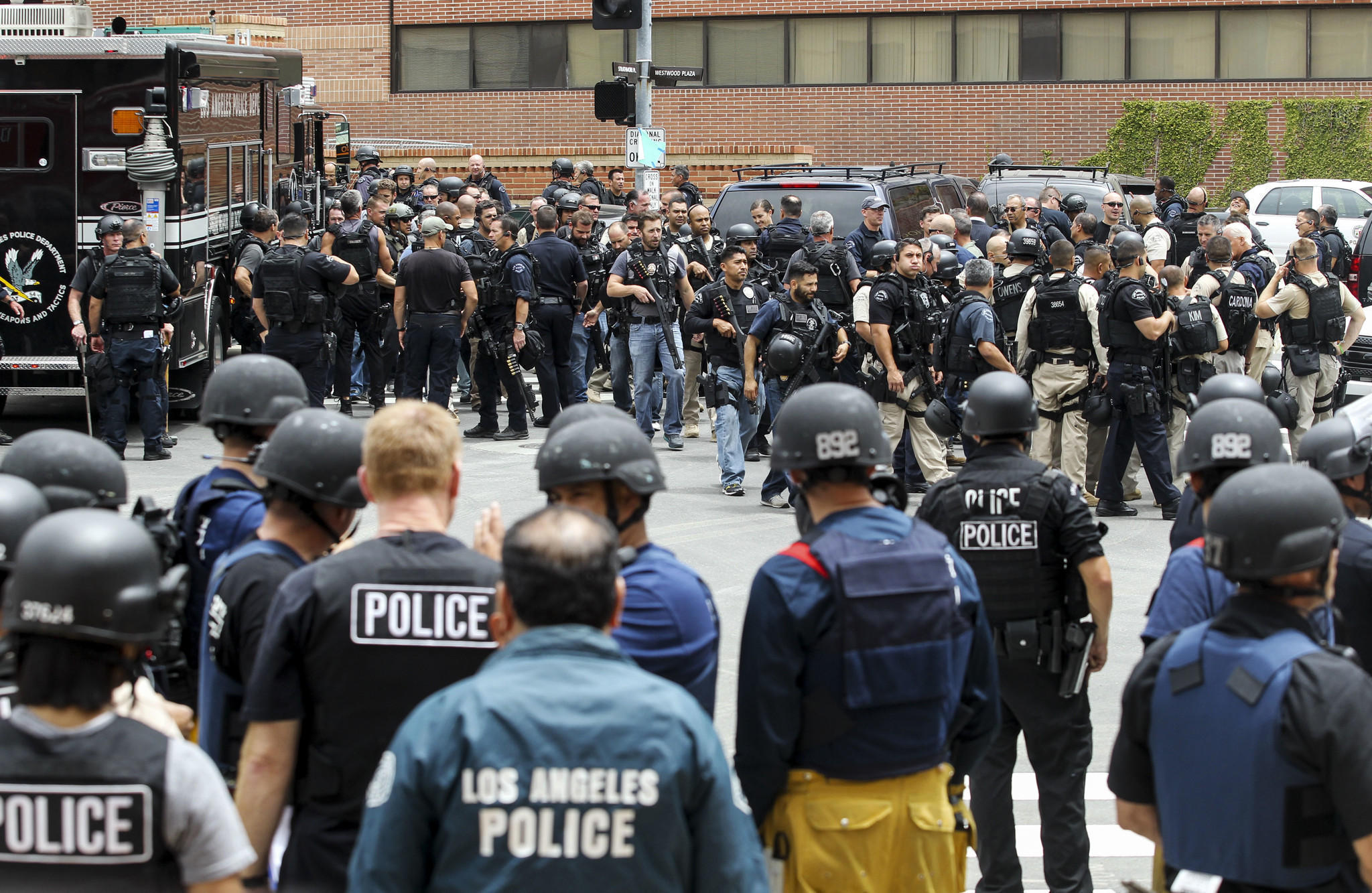 The call came from the UCLA campus just before 10 a.m. – someone had opened fire with a gun. “Active shooter,” and the warning went out for those on campus to shelter in place. Where was it? The Engineering 4 building.

In this case, it was only two dead. Murder-suicide in a small office. And so America shrugs. Just another incident in the daily parade of gun violence that defines contemporary America. And so two families, and two circles of friends, and a community of students and faculty are left to their grief, and their confusion, and maybe a touch more fear than usual at the recognition that violence can and will strike so close to home.

Source: Just a murder-suicide in a small UCLA office. And so America shrugs – LA Times