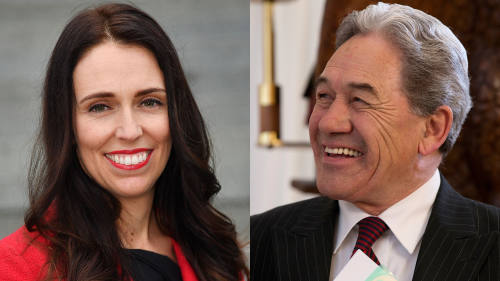 Jacinda Ardern is set to become the next prime minister of New Zealand in a meteoric rise to power just months after taking control of the opposition Labour party in the middle of an election campaign.

Ms Ardern, 37, … will become one of her country’s youngest prime ministers and the third woman to lead a government after winning the support on Thursday of the nationalist New Zealand First party headed by Winston Peters.

A planned review of the Reserve Bank Act could result in an expanded role for the central bank, said Shamubeel Eaqub, an economist with Sense Partners. This could see the Reserve Bank of New Zealand “being directed to focus on not just inflation, but also much greater priority on exchange rate volatility and full employment”, Mr Eaqub said.

Unlike the EU, she will focus less on interest rates and more on achieving full employment. Great!