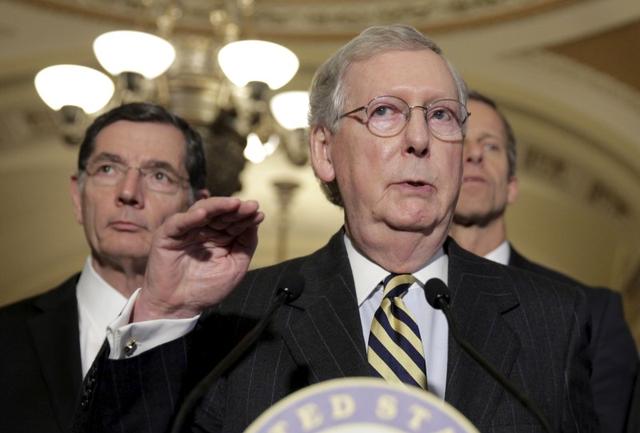 U.S. Senate Majority Leader Mitch McConnell set up a vote late on Monday to expand the Federal Bureau of Investigation’s authority to use a secretive surveillance order without a warrant to include email metadata and some browsing history information.

In the wake of the Orlando shootings, let’s not take away your right to own an assault rifle but let’s move to TAKE AWAY your right to not have warrentless searches.