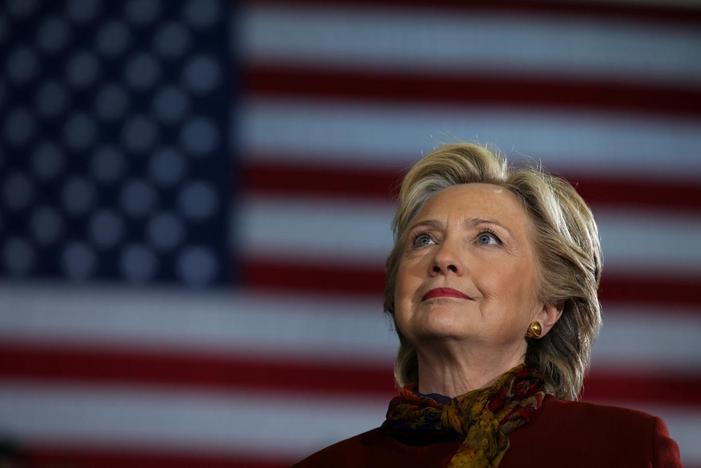 Still, a Clinton victory would be a reassuring signal to Europe. Her close adviser Jake Sullivan was a key figure in the secret negotiations in Oman that paved the way for the landmark agreement that curbed Iran’s disputed nuclear activity, and she has defended it during the election campaign.

Trump, by contrast, has called it “one of the worst deals ever made” and promised to renegotiate it if he is elected. Bankers say the risk of the deal unraveling under a Trump presidency has contributed to the reticence in Europe.

Should be interesting to see what happens with Iran in the coming years – no matter who’s elected.

I taught college-level writing for a decade (until I grew some self-esteem and split) and had a modest Nigerian Dwarf goat farm in Portland, OR. Then I started up a crowdfunding website designed specifically for education-related programs; our site helped to raise a bunch of money for some great projects that would have never received funding via traditional methods. I play chess and will most likely win. I make quilts, travel extensively, dabble in acrobatics and love exercise. View all posts by kkaybu