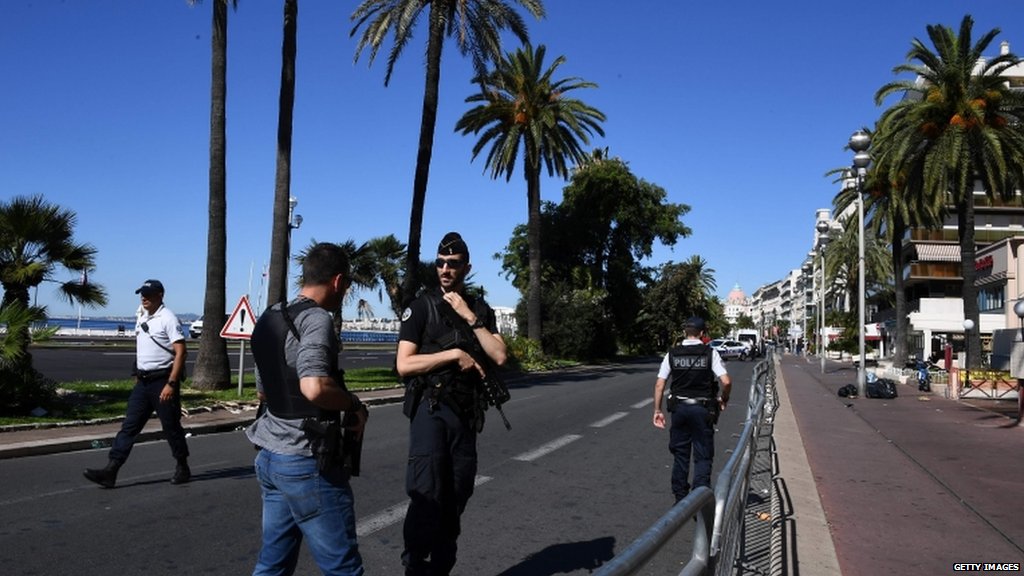 What? What leader would ever say that? Even during the most horrific war, a leader should never tell the people that they need to “live with it.”

The response from Social Media was harsh:

French PM should resign after telling French citizens that they should learn to live with terrorism. #NiceAttacks https://t.co/lVbdQxwrj7

@BBCBreaking So basically the terrorists have won? What a deplorable for thing for a national leader to say.

Tweets about learn to live with terrorism

No, Mr. Prime Minister, the people should NOT have to live with terrorism, and you need to start doing something to rectify the situation, because what you are currently doing is not working.